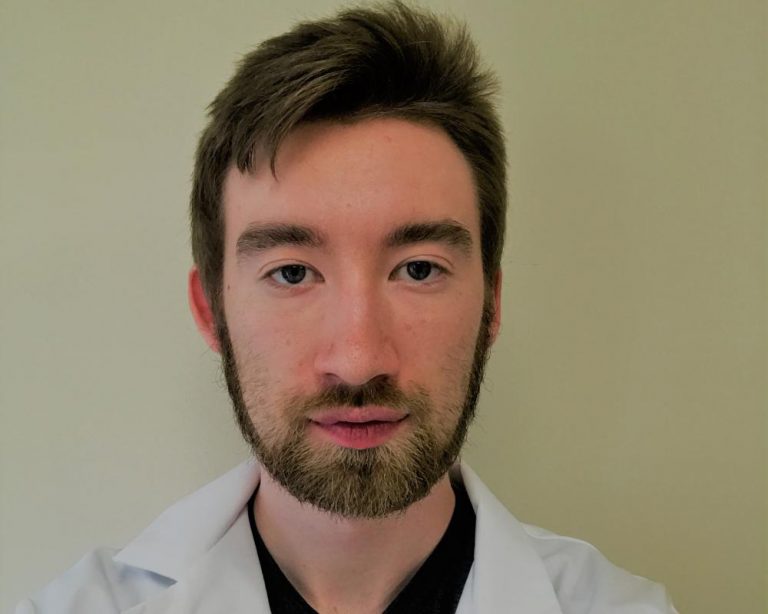 Chris graduated from Evergreen State College, in Olympia, WA with a BS in Chemistry in 2017.

His studies mostly focused on organic and biochemistry, but also included topics such as genetics, microbiology, and endocrinology. As an undergraduate he became familiar with GC/MS and NMR spectroscopy identifying unknown substances.

After graduating college, Chris got a job as a lab tech in a QC lab where his duties were to create and test various types of microbiologic media. This introduced him to a laboratory working environment in the private sector. He used his time there to sharpen his tools as a scientist.

Outside of the lab, Chris enjoys chopping wood, tanning leather, grilling large amounts of meat, parkour, being a black belt in karate, and watching Chuck Norris beat up bad guys.